In the US, where I feel as if the country is in a continuing political dystopian nightmare, the Tour de France 2018 finished with an appropriate and happy ending. Whether cleverly planned all along by Team Sky or a pivot in the middle of the Tour, after all the drama around Chris Froome and his negative reception by many spectators due to Froome’s alleged doping issue and clearance of it,  it was a terrific ending, having second fiddle on Team Sky for many years, Geraint Thomas, win the yellow jersey. Froome came out looking like a hero as well finishing in 3rd on the podium. The Guardian captured some great pictures from the Tour this year that are fantastic.

Moving apartments during this last week put a wrench into my daily wine posts but I thought it was fitting to celebrate Thomas’ win with a focus on Welsh sparkling. Welsh wine is a thing. It really is.

The Wine Anorak wrote a very detailed piece about this biodynamic vineyard.

Nairo Quintana gets the win and Sagan crashes but is still in, Thomas maintains lead. 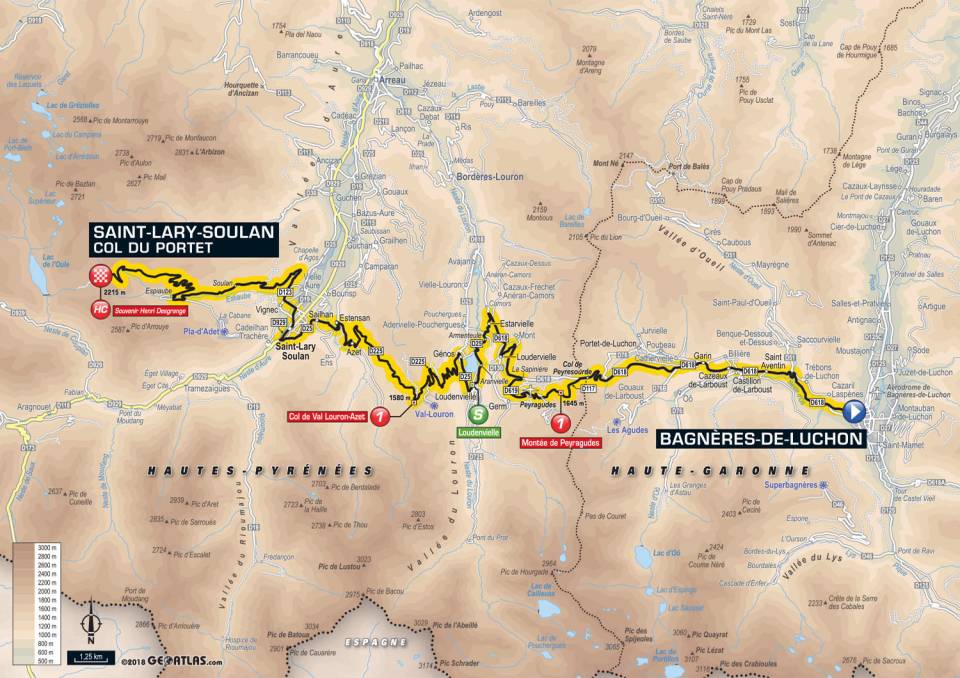 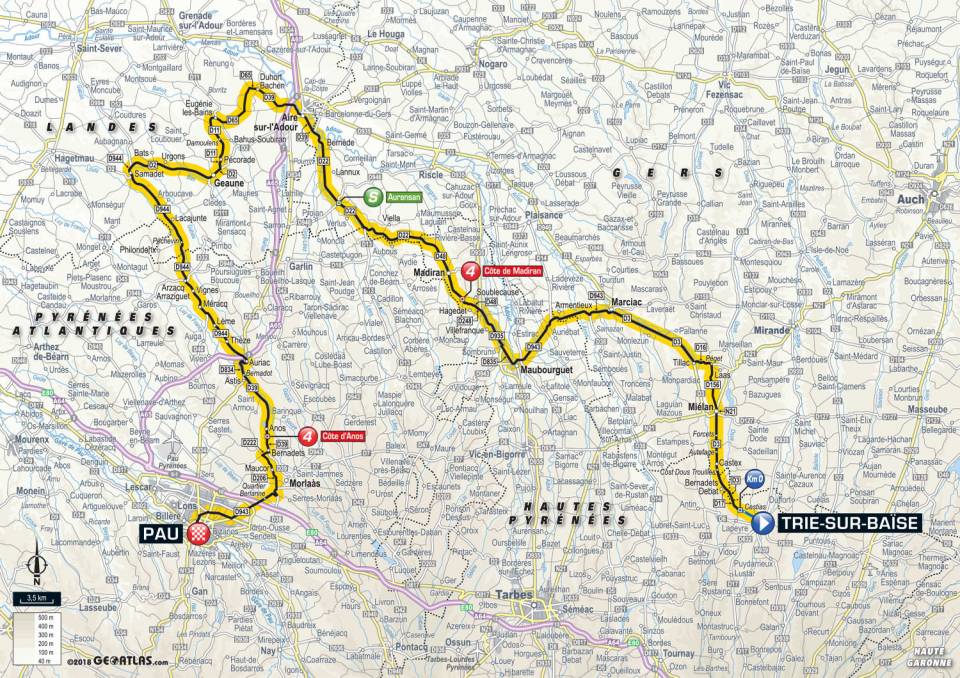 Dumoulin wins the Stage 20 time trial securing a 2nd place podium spot for the general classification.   Froome has an incredible performance to push himself back up to the 3rd spot on the podium. After Froome’s performance in the time trial, it makes me wonder whether he was holding back at some point in the race with the plan to make Thomas the winner. Just wondering, Thomas completely deserved the win, however!

These legs in the Pyrenees brings up the French AOC closest to the Basque region and the border with Spain, Irougély, “the southern-most AOC of Southwest France and the only AOC from the Basque country. Production is 50% red (50% Cabernet Sauvignon and Cabernet Franc -together and Tannat can complete the blend), 25% rose and 15% white (Petit Manseng, Gros Manning and/or Courbu in any percentages” French Wine Scholar manual.

Well, this is a wrap for the Tour de Wine 2018. I am sad because anything that focuses my attention on the French countryside and its wine and food makes me happy. At least in this technological age it will not be hard to watch some of the reruns of the epic stages.