One of the reasons I named my blog “Traveling By The Glass” is that I love traveling and I think getting out of your home bubble and breathing in the air and walking the streets or fields of a different place is so much fun, great for the spirit, heart and mind. Coincidentally, quality, authentic, wine grapes are grown in visually beautiful places which is one of the reasons I like to post pictures on this blog. So when you have one of these wines in your glass, again when wines are authentically produced, you are drinking terroir and the spirit of a place. 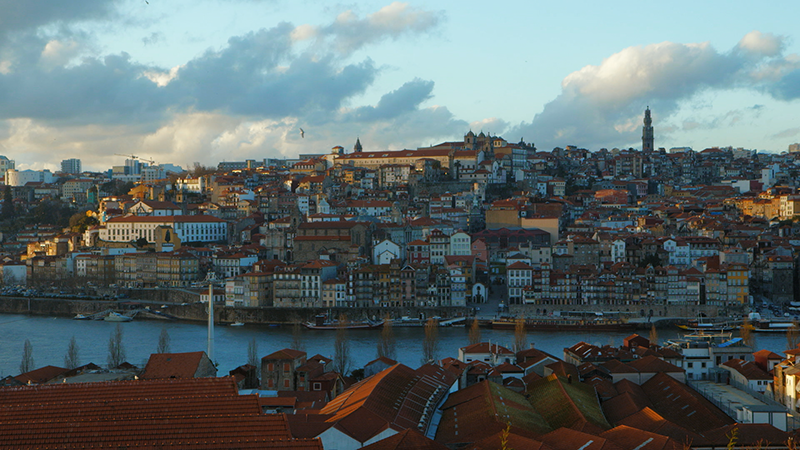 Well one other way to wine travel virtually is through some of the great wine movies that are available through streaming. I wrote a post last year about A Year In Port. I am going to watch the film again because Symington Family Estates is hosting  a very special 2015 Vintage Port Tasting seminar led by Winemaker Charles Symington and Joint Managing Director Rupert Symington here in Chicago on May 10. A Year In Port is part of the triology, A Year In Burgundy and A Year in Champagne.

Most recently Rudi Goldman has released a fantastic film that captures the spirit of Burgundy, Burgundy: People with a Passion for Wine. The sign of a good film is one that you want to watch again.  For anyone who is curious about what happens during the Burgundy Trois Glorieueses weekend in November, Goldman’s films takes you right into the midst of it. It has been raining a lot in Chicago lately which has had me thinking about movies!

So below are links to 10 great wine films/documentaries in no specific order (If you have any suggestions which I would love, leave in the comments, this can be an ever-evolving list! I purposely did not include Sideways because I think it is a film first that happens to be about wine and not a “wine” film) :